We’re pleased to announce the release of Mu 1.0.0, a Python code editor for beginner programmers! There have been only minor changes since the release candidate, full details of which can be found in the changelog. As always, feedback and bug reports are most welcome. We’ve also completed and updated the tutorials on the website. 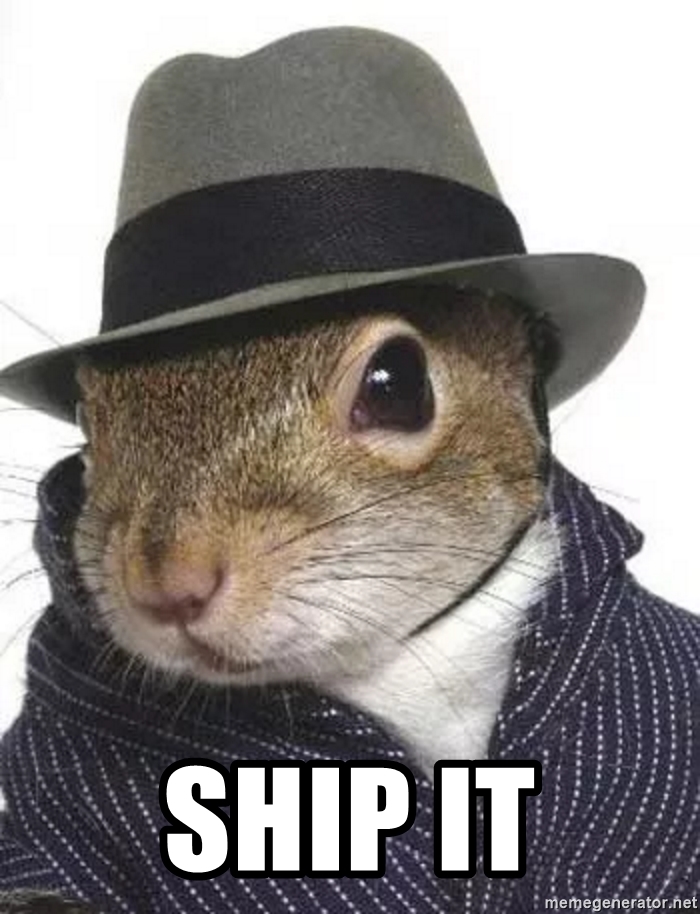 Many people have been involved in getting Mu to 1.0, and, if you use Mu, it would be a wonderful gesture if you could thank them via social media. Details of who to thank can be found here.

Some interesting facts and figures about Mu:

Finally, earlier this week, we had our first ever Mu-moot in the MUseum Tavern in London. Not everyone could make it, but the photo below is of most of the core contributors: 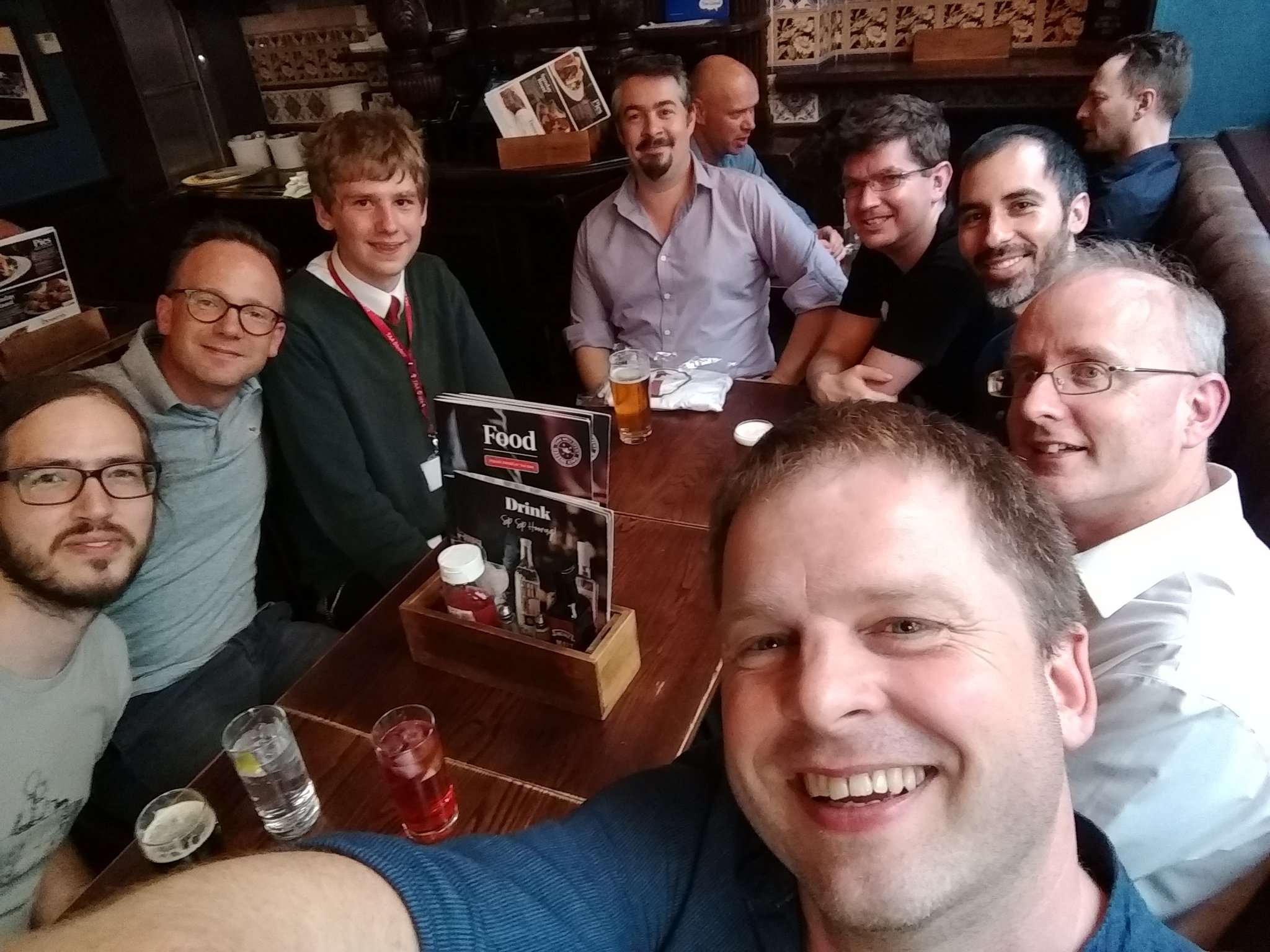 Everyone went away with an exclusive Mu t-shirt, the custom designs for which I’ll post on social media.

But before doing anything else, I’m going on holiday for a week. :-)