Check out Girls can Code!, programming workshops for girls based in France. Guess what? They use Mu! 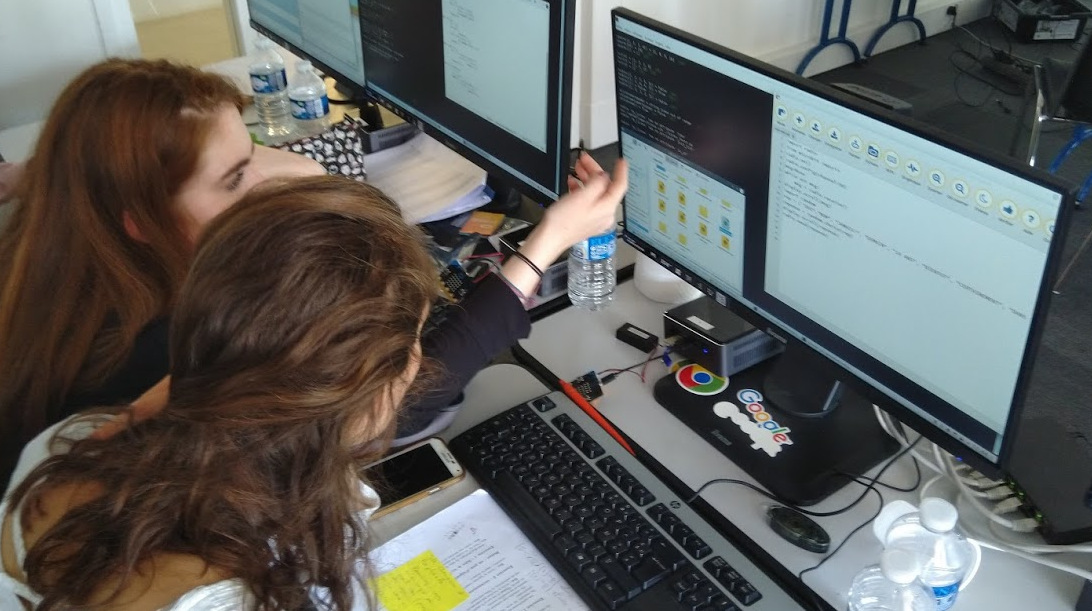 I was contacted by Antoine Pietri, one of the organisers of the event, who tells me,

I went to Nicholas’ presentation of Micro:bits at PyParis 2017, and it struck me as an excellent learning tool for the Girls Can Code! summer camp we organize at Prologin.

We decided to use Micro:bits with MicroPython for this edition, in the Paris and Lyon camps, so I naturally thought of using the Mu editor and its Micro:bit mode for that. I followed the development of Mu in the last couple of years and saw it slowly grow into a fully-fledged general purpose editor, so I suggested that we use it for the whole camp.

We were thrilled at how easy and useful it was as a learning tool for all our activities, ranging from Hello World to writing games with PyGame. We will definitely use it in the future, probably even when teaching to more experimented students.

This is great to hear. Back in 2017 I was invited to give a keynote address at PyParis. It proved to be a fruitful trip: not only was the conference a wonderful experience and I made lots of new friends, but I was able to meet French computing educators like Antoine.

This proved to be a key moment in the development of Mu as I was able to gather feedback from users for whom English is an additional language. Our discussions led to the following conclusion about non-English speaking learners: the biggest barrier to learning Python isn’t that its keywords are in English, but that the tools and resources for programming in Python are.

Upon my return to the UK, I immediately investigated Python’s robust capabilities in internationalisation (also known as “i18n”) and this has led to Mu being available in ten human languages (including French) with more on the way.

I hope you’ll be hearing more about Mu’s use in a French speaking context very soon. I also welcome non-English contributions to this blog too. Mu is definitely cosmopolitan in outlook and we want to encourage and help beginner programmers no matter their native tongue. If you have a story to tell about how you use Mu in your own region and language, please don’t hesitate to get in touch. 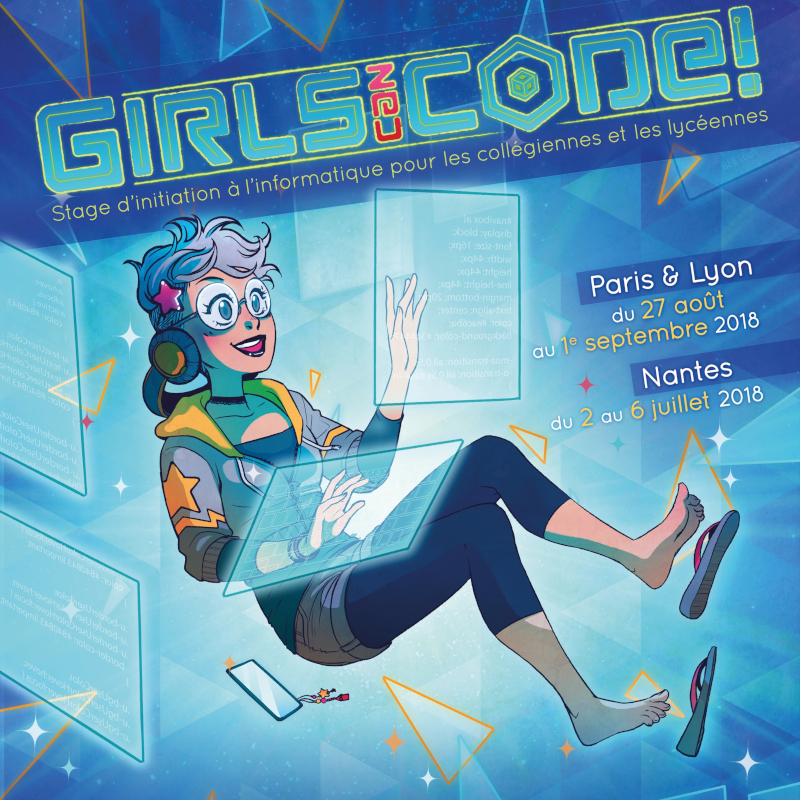