The next version of Mu will be 1.1. This post describes how we’re going to get there and what to expect on the way. 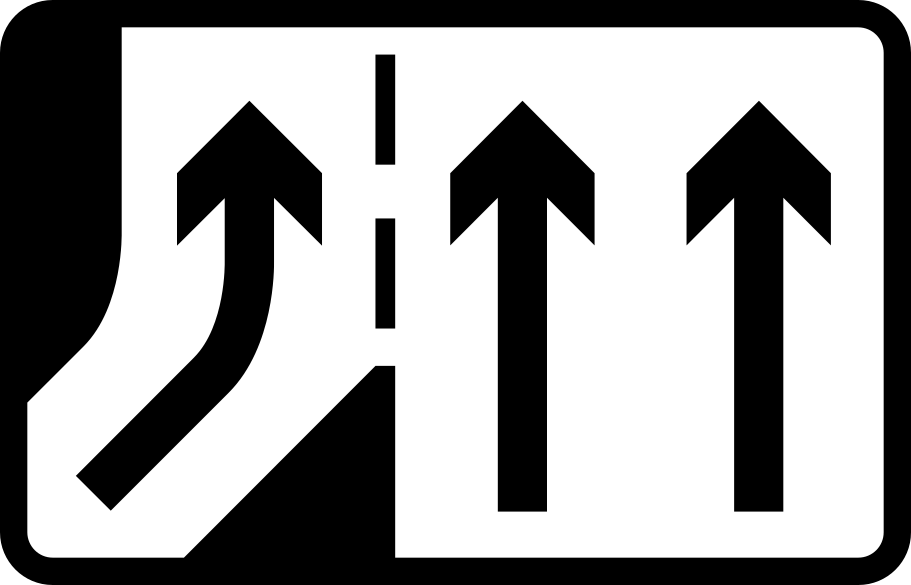 The second thing you should know is that 1.1 will have many bug fixes. Since Mu 1.0 was released a huge number of people have started to use it and, inevitably, found and reported bugs. Thank you for all the valuable feedback, please keep it coming! We hope to address as many of the problems as possible.

The final thing you should know about is the release schedule for Mu 1.1. Very soon, a version 1.1.0.alpha.1 will be released: this will contain some of the new features and updates and will definitely contain bugs. It will be followed with a number of further alpha releases as new features are created and/or contributed to this version of Mu. When we’re happy we have all the features we want, we’ll release a version 1.1.0.beta.1. The focus of the various beta releases will be to test and fix any bugs we may encounter. However, the beta releases will be “feature complete” and represent a good preview of what version 1.1 will look like. Once there are no more known bugs, or those bugs that remain are “edge cases” that can be documented, we’ll release the final 1.1.0 version which will be available for official download. The old 1.0.* version of Mu will still be on the website, but no longer officially supported.

Such work will touch all aspects of the Mu project: the editor, the associated projects for generating resources for the editor, the documentation and the website too. It will also mean the translations will need to be checked and updated to deal with any UI changes.

Some of you may be contributors waiting for us to merge your work or respond to your suggestions. We promise we will always be respectful and supportive of your efforts. However, we may not accept all contributions. This reminds me of my work as a musician: when auditioning players for a band or orchestra you meet a huge number of talented musicians, but there may only be the need for one flute player. Any number of the musicians who auditioned could have easily played the flute part, but the person who was offered the job was the one who it was felt fitted in with the rest of the orchestra. Likewise, if we don’t merge your contribution, it’s likely that it’s because it either doesn’t quite fit with our vision for Mu, or the capabilities it provides are met in some other preferred way. We will, of course, explain our decisions via discussion on the relevant pull requests. Nevertheless, please don’t be disheartened if we decline your contribution – it’s certainly not a criticism of your efforts (which we value hugely).

This is a LOT of work, and we ask you to be patient as we volunteer our time to make the next version of Mu. However, we’re a free software project developed in the open and so we would love to hear your input as work progresses. Wouldn’t it be cool to be able to say, “you see that feature? I suggested that”.

Together, we can collaborate to make Mu a better editor for beginner programmers and those who support them.